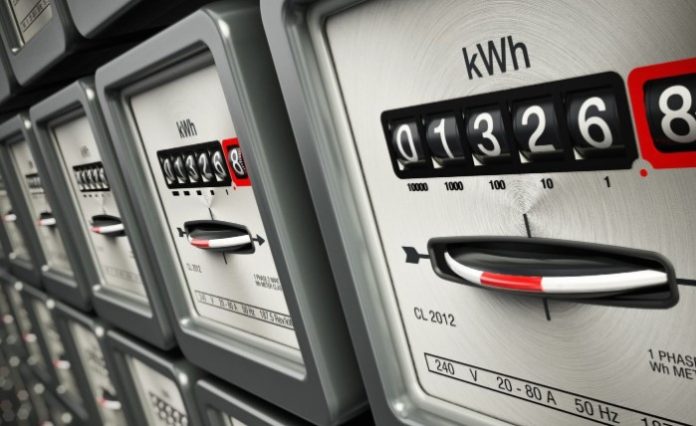 The “Broilo” scandal is about the so-called Solar Cartel, which was formed with the establishment of the company founded by Kovachevski, who is now the country’s prime minister, and his best man and friend Goran Paunov, who practically founded the company 5 months after SDSM came to power, said VMRO – DPMNE MP Mile Lefkov in an interview with Alfa TV.
Lefkov pointed out that there was obvious trading and obvious corruption in this scandal.
“Here we see that the ownership structure between the Pikcell company of his best man and friend and EOL Kvazar that are connected, and we see a later connection with the Bulgarian companies that should invest in TPP Oslomej. Connection with AE Solar Horizon, a company founded in Bulgaria after Kovachevski came to power. One piece of information just to see what it’s about. The company of Kovachevski and Paunov, was established on November 3, 2017, i.e. five months after SDSM came to power. “In less than a year, Pikcell Group will open a factory in Kochani for photovoltaic panels, and at the opening will be the entire top of the state at that time, that is, the entire SDSM,” said Lefkov.