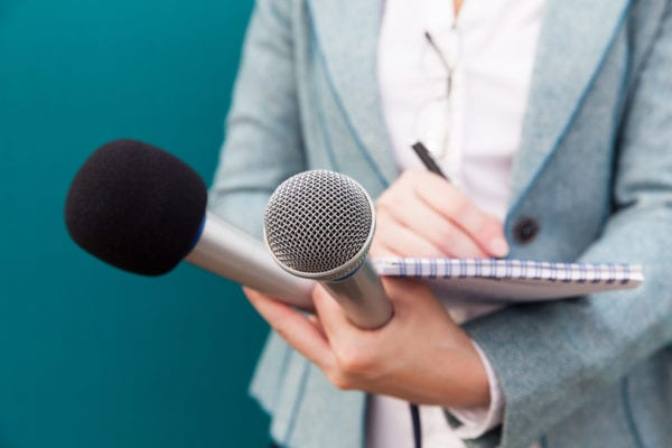 As many as 81.6% of 103 female journalists surveyed in the country faced online harassment, reveal the results of the survey conducted by the Platform for Investigative Journalism and Analysis – PINA, with the support of the OSCE Mission in Skopje. The survey was answered by 103 journalists, of which 80.6% have more than 10 years of work experience.

According to female journalists, the motive for the harassment was most often due to the publication of journalistic articles aimed at other centers of power (56.6%), in 43.4% of cases due to the publication of own journalistic articles about social developments that were critical of the authorities, in 36.1% due to published articles about social developments, critically directed at a party. A smaller number of female journalists said that they were harassed as a result of expressing personal views and opinions about social events that were critical of the authorities (24.1%) and a party (18.1%).