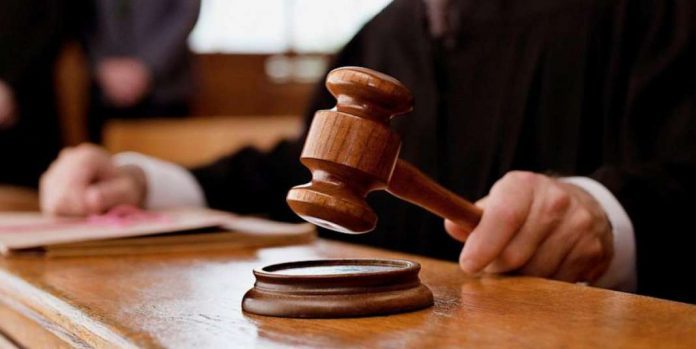 Toni Gjorgjevski-Ferdo from Bitola was acquitted for the murder of his son-in-law Stojanche Sokolov (44). The court accepted the defense’s claim, that is, that Gjorgjevski committed the crime in self-defense and necessary defense. The verdict was passed eight months after the tragic event.
“Finally, after eight months, the court made a correct verdict, acquitting my father. He is finally free, thank you all for your support,” wrote the defendant’s son Jove Gjorgievski on social media.
Gjorgievski was in custody while the investigation was still ongoing. His family also organized a protest, where they demanded freedom for the Bitola resident. The Bitola Prosecutor’s Office had charged him with murder eight months