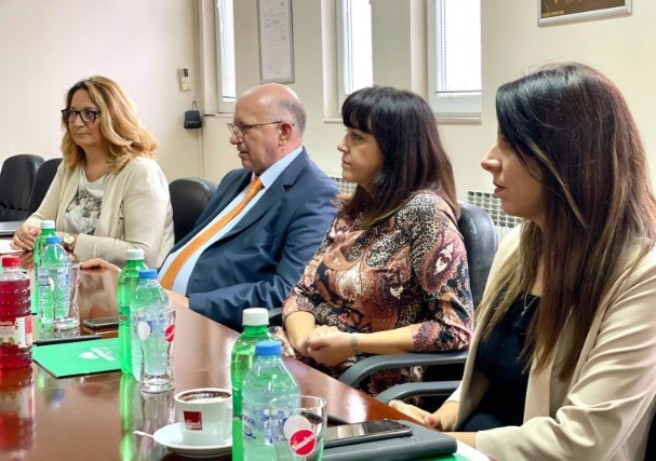 At the working meetings with the president of the Economic Chamber, BrankoAzeski, the management of the companies “Kozhuvchanka” based in Kavadarci and Metalopromet – Strumica shared their concern about the high costs of electricity, which are several times higher, and announced that without support from the state, it is a matter of time when they will be forced to shut down.

Both companies at the working meetings gave strong support and stood behind the Chamber in its requests for the economy to receive quick and efficient support from the state.

“We have to act quickly, we lost a lot of time waiting for the measures that should reduce the negative consequences and effects on the economy brought by the energy crisis”, stressedAzeski at the meetings.

“Kozhvchanka” points out that the expensive energy has increased the prices of raw and processed materials, on average by 30%.