Home Macedonia Bogoev: With the set of measures worth EUR 350 million, we are... 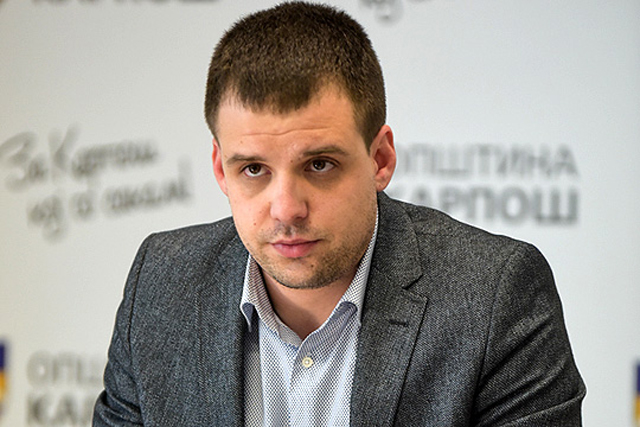 In an interview with the Centar.mk portal, SDSM vice-president Stefan Bogoev stressed that SDSM, through the Government and the parliamentary majority it leads, takes timely and efficient measures to protect citizens’ standards in times of global economic crisis.

“In this aid set of measures worth 350 million euros, support is provided for pensioners who receive a pension lower than the average, for recipients of social assistance, for bankrupt workers and those with a social pension, for single parents. This is the second package of measures, the first one was worth 400 million euros and we implemented it in the first half of the year, so the total amount of aid for citizens and companies is over 750 million.  Is that enough? Of course it is not and that we need more, but we should take into account the size of our economy and of course the state of the Budget at a time of the biggest world and economic crisis where every European economy is strongly affected. And in such circumstances, we as a country have allocated the most funds for aid measures as a percentage of GDP, compared to the countries of the Western Balkans,” said Bogoev.