Home Economic A set of anti-crisis measures worth over EUR 350 million adopted to... 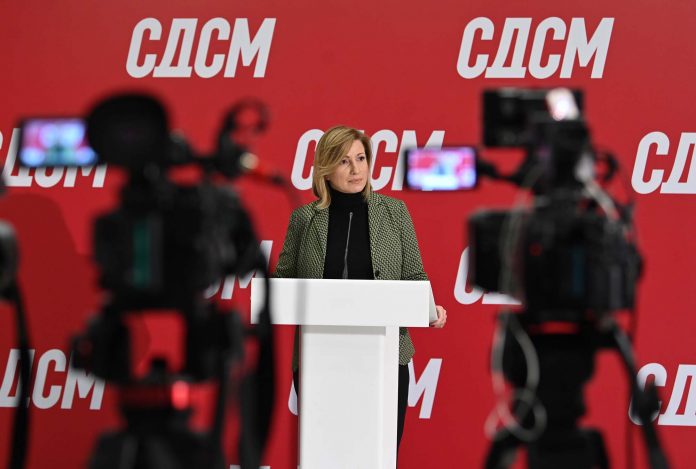 More than 200,000 citizens from the vulnerable categories, including recipients of guaranteed minimum assistance, pensioners with low pensions, single parents, bankrupts, will receive financial aid in the next four months, the spokesperson of the ruling SDSM, Bogdanka Kuzeska, told a press conference on Sunday.

SDSM says that the party has shown in action what real care for citizens means and points out that the public should be calm because in the coming winter there will be enough food and energy for everyone.

SDSM spokesperson Kuzeska added that the support for companies that are beneficiaries of the credit-guarantee scheme from the Guarantee Fund of the Development Bank is being expanded, there is also a new credit line to support the liquidity of micro, small and medium-sized trading companies, as well as an increased VAT return with short term of less than 30 days.

Kuzeska says that the Government led by SDSM has provided aid measures in less than a year worth over 750 million euros, which is the largest amount of aid as a percentage of GDP compared to other countries from the Western Balkans.