Home Macedonia The Government is not ready for the heating season because it works... 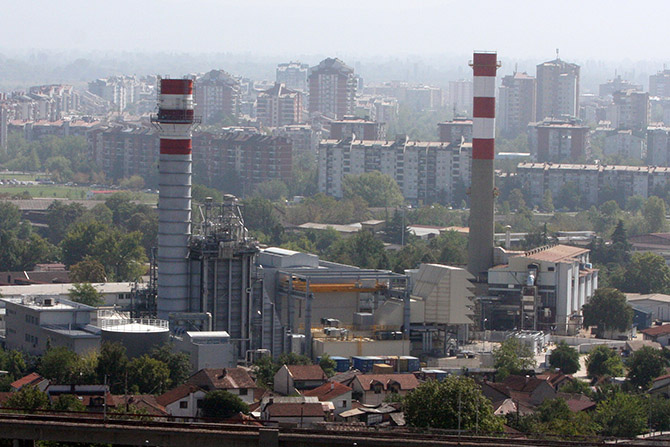 The essence of the lack of thermal heating in some of the Skopje households connected to central heating is because the government is not ready and because they work only for their personal interests and continue with tenders in private, said VMRO-DPMNE leader Hristijan Mickoski, asked about the fact that even though the heating season has already begun, why a large part of Skopje residents still do not have central heating, and the government points the finger at the citizens.

Mickoski reiterated that even a few days ago, according to the rules of the ERC, when the temperatures were low and the heating had to be turned on, Skopje was on the other hand with cold radiators, with the exception of several hundred households that are supplied with thermal energy from the Skopje Sever heating plant, where that the radiators were at least a little lukewarm.

“The bottom line is that they are not ready and that they continue with the tenders in private, they continue to work for their own personal interest. I will remind you, not only now and a few days ago when the temperatures were according to the regulations of the Energy Regulatory Commission, they were such that the heating had to be turned on, the people of Skopje were left with cold radiators, with the exception of several hundred homes that are supplied in the area of Skopje Sever and Chair which are supplied by that heating plant which had slightly lukewarm radiators,” Mickoski said.