Home Economic There will be no layoffs and salary cuts in the administration, minister... 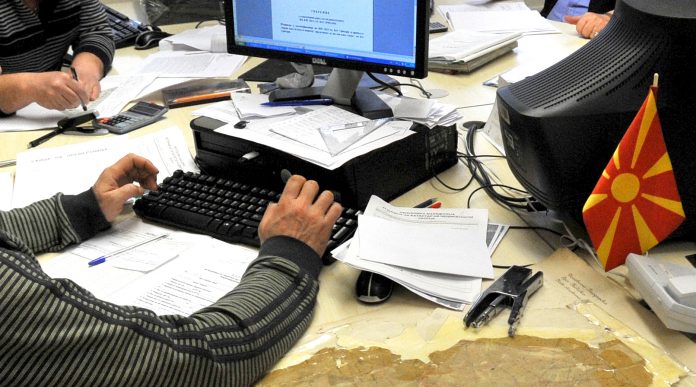 In relation to the allegations of the unions about the dismissal of workers or the reduction of wages in the public sector, Labor Minister Jovanka Trenchevska expressed her belief in the TV Sitel News that these are speculations and attempts to create panic among citizens.

“There will be no layoffs and salary cuts. There is not a single measure or recommendation to the institutions and the local self-government that the employees of the administration will be fired, nor that they must work from home, nor that salaries will be reduced. One measure refers to the rationalization and optimization of employees in the public sector, through a functional analysis, which each institution should produce, to determine whether we have a sufficient number of employees in the institution or we have a surplus. But that does not mean that the surplus will go away, but will be compensated in those institutions where there are not enough employees”, Minister Trenchevska said.