Home Macedonia The country and EU are working on the details for signing the... 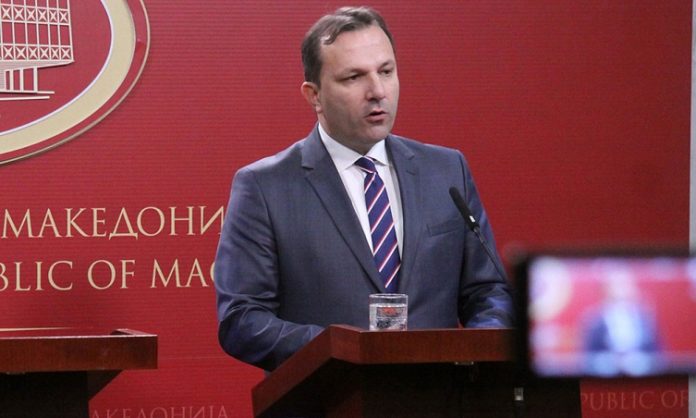 We are working on the details of the signing day, the time and where the Agreement between the RNM and the European Union would be signed for operational activities carried out by the European Border and Coast Guard Agency in the RSM (FRONTEX), said the Macedonian Minister of the Interior, Oliver Spasovski on Wednesday.

“When we have all the details, we will inform the public, because it is certainly one of the most important documents that will be signed, stressed Spasovski, asked whether the Agreement on FRONTEX will be signed on Thursday.

At Tuesday’s session, the Government reviewed and adopted the Report from the Ministry of Internal Affairs on the negotiations with the adapted text of the Agreement between the country and the EU on FRONTEX and reviewed and accepted the text.