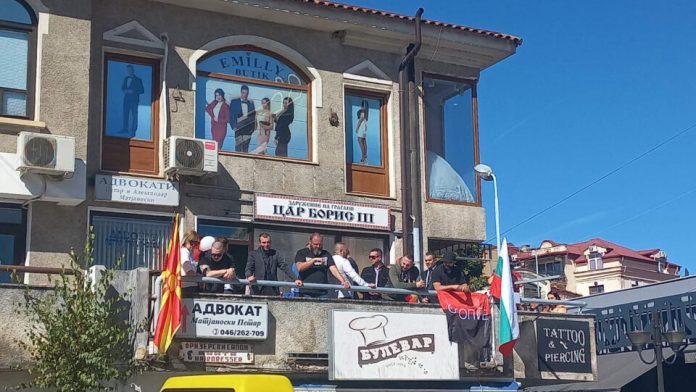 A national of the Republic of Bulgaria carrying two knives was arrested Wednesday near the Bulgarian cultural club “Tsar Boris III” in Ohrid.
The person who was moving towards the recently opened Bulgarian cultural center was suspicious to the police officers, who were nearby, and during his search, they found the knives with a blade length of 10 and 15 centimeters.
The case was processed according to a fast-treack procedure due to the suspect being a foreign national, and the person has been banned from entering the territory of N. Macedonia in the next two years.