Home Macedonia Roaming prices reduction between the EU and the Western Balkans as of... 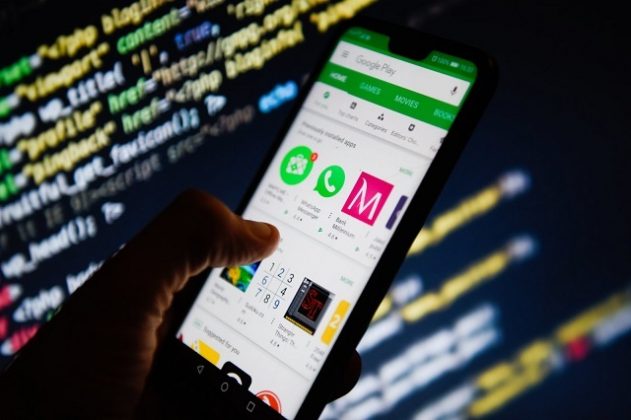 Mobile operators from the European Union and the Western Balkans met on Wednesday with representatives of the Council for Regional Cooperation and the European Commission to discuss the planned reduction of roaming prices between the EU member states and the countries of the region.
Roaming prices between the EU and the Western Balkans should be approximately the same as those at the national level until 2027, it was concluded today at a meeting organized by the European Commission. The first price reductions are expected as soon as next summer.
Roaming in the region was abolished on July 1 last year, after which an increase in the number of users of roaming services by 100% was observed, as well as an increase in roaming data traffic by up to 460%.