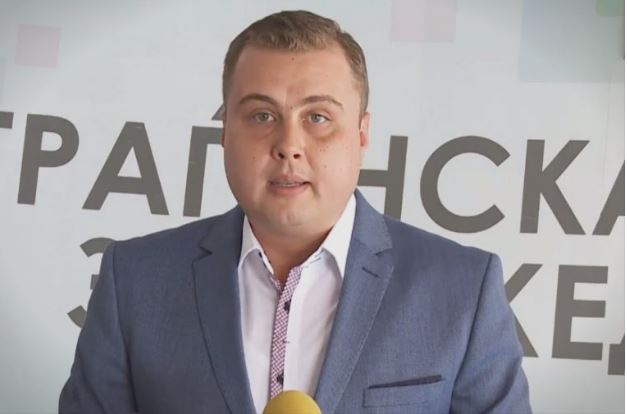 When you read the report of the European Commission, you will see that the nonsense that Kovachevski said that the opposition was evaluated worse than the Government, you will see that institutions are evaluated there, not the Government and the opposition, and that from the first to the last institution are staff of DUI, said the MP from the “Renewal of Macedonia” coalition Ljupcho Prendzov.

The opposition MP pointed out that according to the Parliamentary Institute, which analyzes and evaluates reports to this day, Macedonia had the best report in 2011, and the second best was in 2009, and the worst in history was in 2021, and the second worst report is now in 2022.

Prendzov pointed out that this was because of this current Government, which has low ratings among citizens due to its behavior.