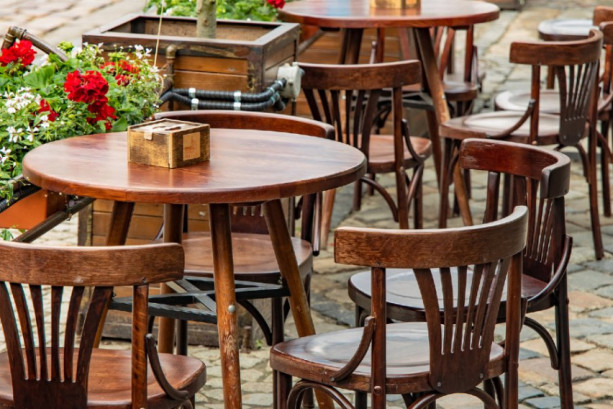 After the increasing number of reports from citizens about loud music coming from hospitality establishments at night, especially in the summer period, the Department for Inspections of the Municipality of Centar in the period between May and September carried out inspections to measure the noise from loud music, reads the press release issued by the Municipality of Centar.

The municipality informs that the actions were carried out in different locations on the territory of the municipality, in the night hours, after 11 pm. The actions were carried out at locations in Kapishtec, Debar Maalo, Bunjakovec, Makedonija St. and 13 Noemvri, during which several bars were visited and they were warned to respect the limit values ​​for noise in the environment