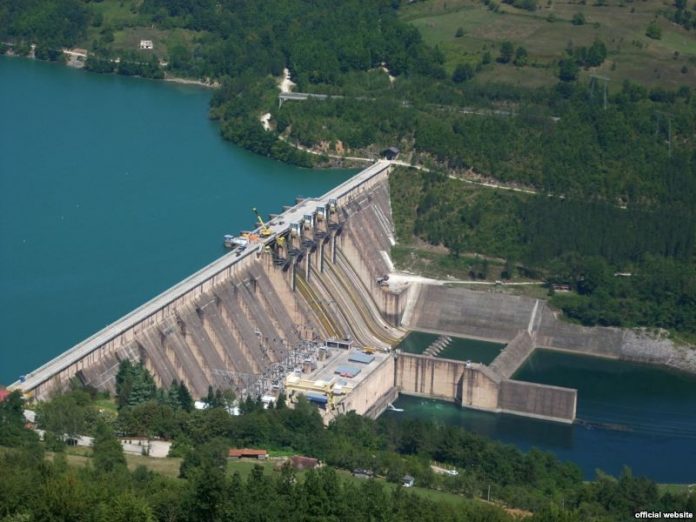 HPC Tikvesh must remain the property of the state, the Government should come to its senses and not give it to the investor in HPC Chebren for free, said VMRO-DPMNE in a press release on Saturday.

HEC Tikvesh is also a huge reservoir on which farmers in the whole of Tikvesh, the largest wine region in Macedonia, depend. And those thousands of farmers must not depend on the will and business interest of the potential investor in HEC Chebren, when it wants to give water to them and when not.