Home Macedonia The revolutionary ideology today has the task of strengthening the Macedonian state,... 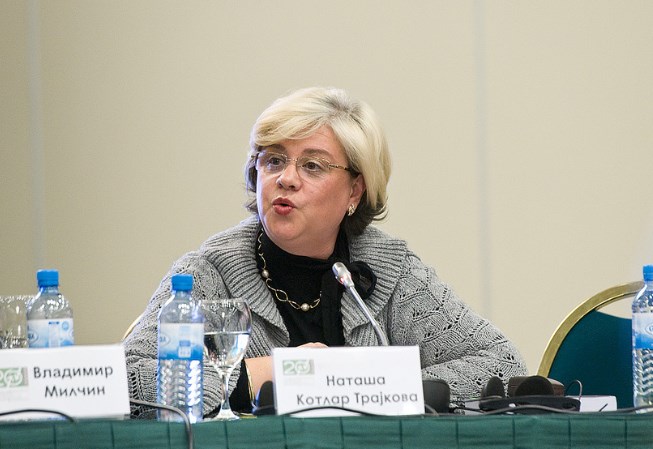 Professor Natasha Kotlar, speaking about the stages through which the Macedonian Revolutionary Organization developed, pointed out that now its ideology, close to the masses, has the task of strengthening the Macedonian state and its attributes, which nowadays are, unfortunately, put into question.