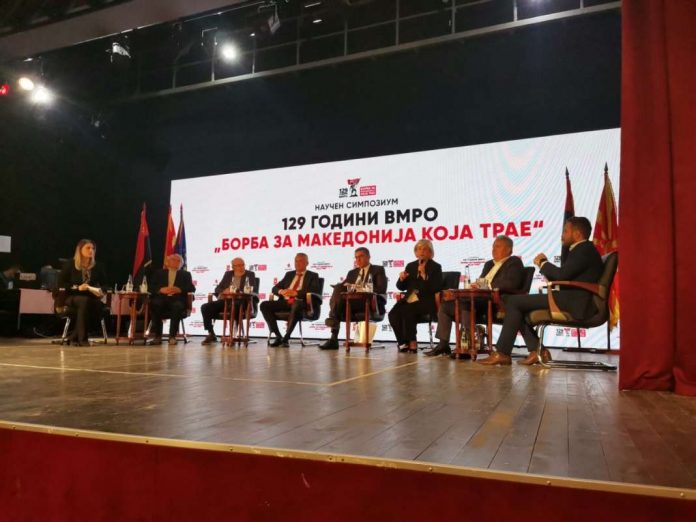 “The challenges we face today in the 21st century to prove our uniqueness, our autonomy, our sovereignty were similar to those we faced in the 19th century, we in our own country, and they in the fight for their own country. Namely, at the beginning of the 19th century, Macedonia was part of the Ottoman Empire, an Ottoman Empire which in this period is in a severe, economic, political-social crisis with a lot of borrowing from foreign investors, with very bad infrastructure, with the displacement of maritime routes and with the awakening of some of the nations for which the struggle for their independence has just begun,” said Sajkoski.