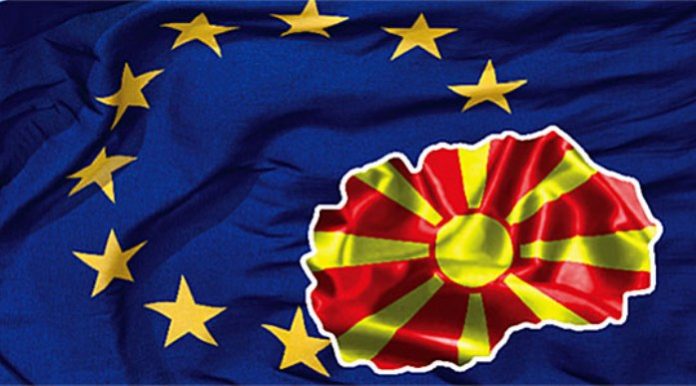 In the latest Report on the progress of the country, the European Commission assesses that the Republic of North Macedonia has achieved some progress in the functioning of the judiciary, through the stable implementation of the strategy for reforms in the judiciary, which additionally addresses the recommendations given by the Venice Commission and the Group of High experts on systemic issues for the rule of law and assesses that the judicial system of North Macedonia is moderately prepared, i.e. the country has achieved a certain degree of preparation.

The judiciary, according to the EC, has shown its commitment to protect its integrity and independence.