Home Macedonia Kovachevski will not attend opening of the Macedonian club “Nikola Vapcarov” in... 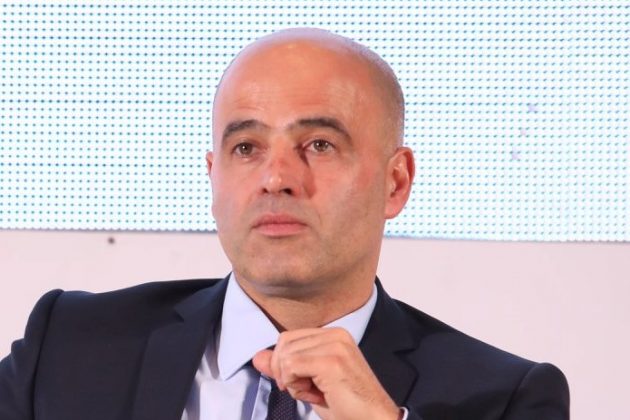 Macedonian Prime Minister Dimitar Kovachevski informed that documentation is already being prepared for the opening of a Macedonian cultural center in Blagoevgrad and announced that a request for this will be sent to the Bulgarian Government.
Asked by the media, Kovachevski said that on Sunday, when the opening of the club in Bulgaria is announced, he will be in Skopje. He ordered that the opening of such clubs should be in the direction of convergence, not discord.
“On Sunday I will be in Skopje, but in the Ministry of Culture and in the Government, since I announced it, we are already preparing the documentation for opening a Macedonian cultural center in Blagoevgrad and that request will be sent to the Bulgarian Government”, Kovachevski said, after the promotion of a new investment in TIDZ Skopje.