Home Macedonia Stoilkovski: Dobrin Petrushevski’s company, without any income in 3 years, opens up... 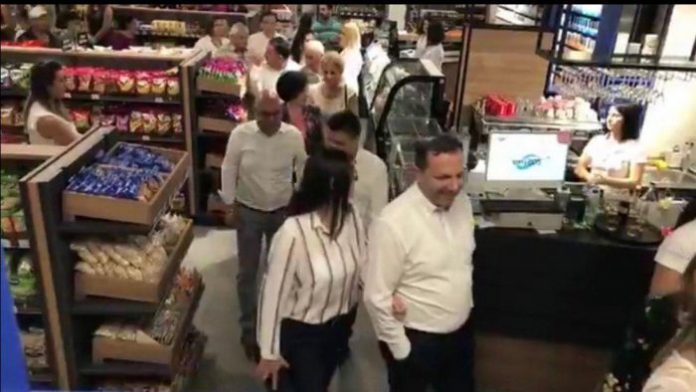 The spokesperson of VMRO-DPMNE NaumStoilkovski, in last night’s interview with Alsat’s “Emisija 200” talked about the current developments and stressed that the people from the government who do not declare assets, but have significant wealth behind them, also have a person who is in a friendly and institutional connection with the Minister of Internal Affairs, Oliver Spasovski.

“There are people who don’t declare their assets, but they have noteworthy wealth behind them and a connection with certain ministers. I will mention one name just for you,DobrinPetrushevski is the name of the man, a member of the Management Board appointed by the Government at DSU KiroBurnaz. On April 17, the government named him at the Regional Center for Vocational Education and Training. Now if you see who DobrinPetrushevski is, there is also an article reading: The rapid business expansion of the Petrushevski family from Kumanovo continues, which is in a friendly and institutional connection with the Minister of Internal Affairs, Oliver Spasovski” I am quoting an article which is at least easy to find on the Time.mk tool,” Stoilkovski pointed out.