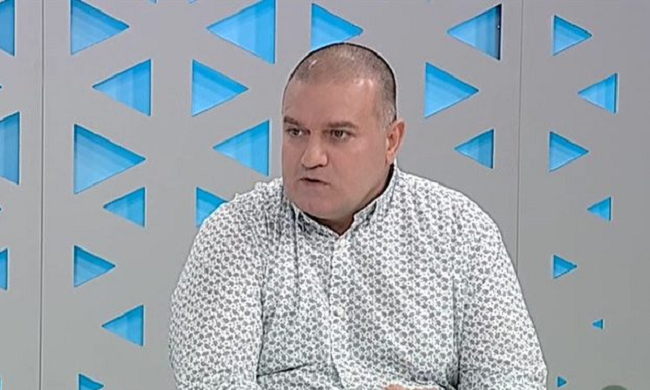 Journalist Zoran Bozhinovski, owner of the Burevesniknews website, was assaulted by two unknown persons Tuesday night in front of his house in Bitola, reports Plusinfo.mk.

Bozhinovski’s nose was broken and he suffered other head injuries. The journalist was taken to the Bitola Clinical Hospital, where he received medical attention, and he was released for home treatment Wednesday morning.

Bozhinovski was assaulted and ruthlessly beaten by two masked persons, and the assailants were probably armed with metal boxers on their fists.