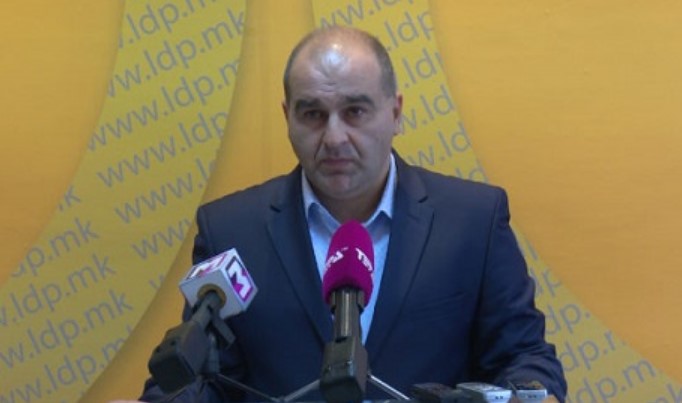 The asset declaration was delivered on time, and I demand an apology for the untruths that were said, said the LDP officialValentinGruevski, director of “National Forests” in a Facebook post, andoffered photos of recommended shipments to the SCPC as evidence.

“Yesterday, at the press conference, one of the VMRO-DPMNE MPs announced information that I have not submitted my asset declaration and that I may be hiding my house in Bitola and Resen. If it wasn’t funny, it would be sad, or vice versa,” Gruevski wrote on Facebook.

Gruevski adds that the house in Bitola was built in 1985 and is an inheritance from his father, and he has been living in it with his wife for over 20 years.