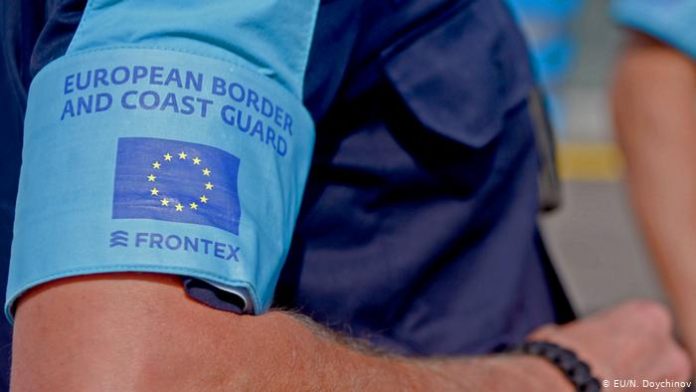 The Status Agreement with the European Border and Coast Guard Agency Frontex was signed in the Government Wednesday evening. This is the first official agreement signed after the opening of negotiations for the country’s membership in the EU.

The contract is signed in the Macedonian language.

On behalf of the EU, the ambassador of the Czech Republic, Jaroslav Ludva, as the representative of the Czech Presidency of the Council of the EU, and the European Commissioner for the Interior, Ylva Johansson, who is part of the delegation of Ursula von der Leyen, were the signatories on the agreement. On the Macedonian side, the Minister of Internal Affairs Oliver Spasovski was the one that signed the agreement.

With this Agreement, Frontex will be able to assist North Macedonia in its efforts to manage migration flows, combat illegal immigration and deal with cross-border crime. The agreement enables joint operations to be organized and Frontex border management teams to be deployed in North Macedonia, which is the subject of the country’s agreement.