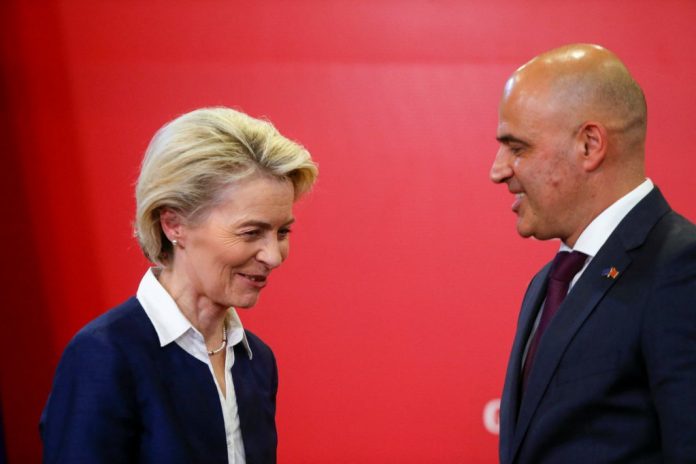 The President of the European Commission, Ursula Von Der Leyen, announced a grant of 80 million euros for Macedonia, money that should help the country face the consequences on the citizens and the economy due to the increased price of electricity.

It will be an urgent budget support for the country, which we will be able to use starting January.

She said that Europe will be together with N. Macedonia in this war and crisis due to the war in Ukraine.