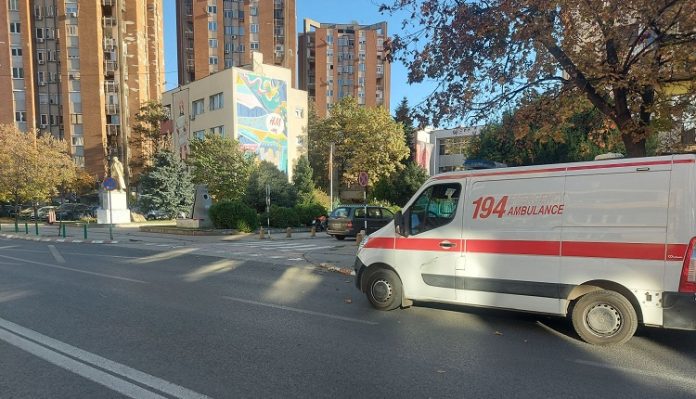 The students from the second shift in the Skopje secondary schools “Orce Nikolov” and “Nikola Karev” were evacuated on Thursday due to new bomb threats.

On Wednesday there were bomb threats in eight high schools.

The Macedonian Minister of Internal Affairs, Oliver Spasovski, stated that the investigation into bomb threats in Skopje secondary schools is ongoing and that they have initial information on where the emails were sent from.

“Yesterday we had a report in eight schools about allegedly planted bombs. Of course, these buildings were thoroughly checked by the Anti-Terrorism Department and we determined that these were false reports. The investigation is ongoing, we know the first data about the location from where those emails were sent. The most important thing is to manage to discover all the IP addresses where this, I would say, monstrous act comes from, regardless of whether it is a hybrid attack on N. Macedonia or political games, as one of the assumptions. Regardless of what it is about, no one should be allowed to play with the destinies of children and all of us, this is a sensitive topic and I think that whoever is ordering all of this should keep in mind that it cannot be played with system and with the citizens of the Republic of North Macedonia,” said Minister Spasovski.