Home Macedonia MakExpress may be shut down from traffic due to an unpaid debt... 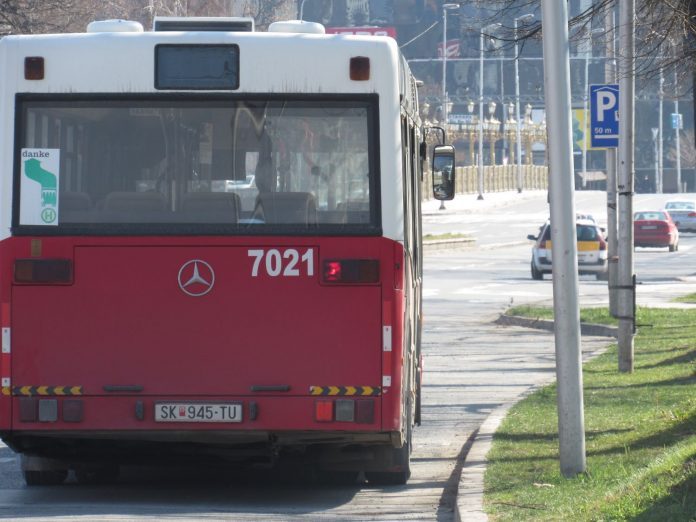 The private carrier of bus city transport MakExpress announced that it is possible that from tomorrow they will not operate on lines 19, 20, 22, 52 and 54 due to an unpaid debt by JSP and the City of Skopje.

The owner of the company, Milorad Dimitrijevski, requests an urgent meeting with the management of JSP and the city government.

“Due to outstanding debts by JSP, the normal functioning of public transport is called into question. The current debt of JSP to the company MakExpress transport amounts to more than 30 million denars and this debt is growing daily, lines 19, 20, 22, 52 and 54 will probably not be in operation starting tomorrow”, Dimitrijevski said on Sunday.

The company director demands payment of the debt for August, September and October and to start with regular payment of weekly advance payments for executive transportation