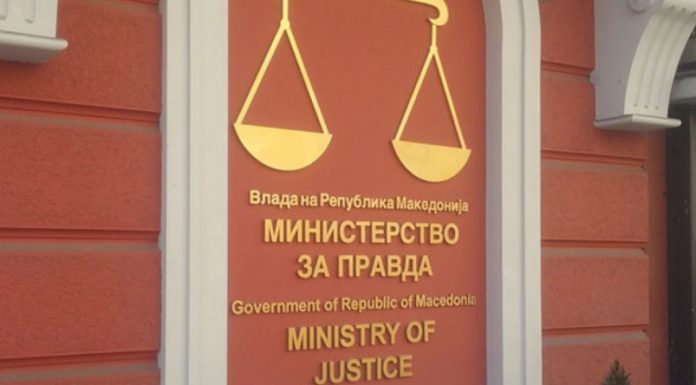 The Council for the use of names of historical figures in the naming of civil associations and foundations at today’s session did not give consent for the use of the name Tsar Ferdinand in the name of the Bulgarian cultural club in Bogdanci, the Ministry of Justice confirmed for TV Telma.

After VanchoMihailov in Bitola and Tsar Boris III in Ohrid, the Bulgarian cultural club in Bogdanci was supposed to bear the name of Tsar Ferdinand. after the Bulgarian prince and emperor from 1887 until the end of the First World War in 1918.

Ferdinand was the ruler during which Macedonia was divided, and he was an active participant in the Balkan Wars.

The Council was set up this month to review the controversial names of NGOs and clubs. Today’s decision is the first that has been made by the Council.