Home Macedonia Kovachevski tells BBC: We secured the beginning of negotiations with the EU... 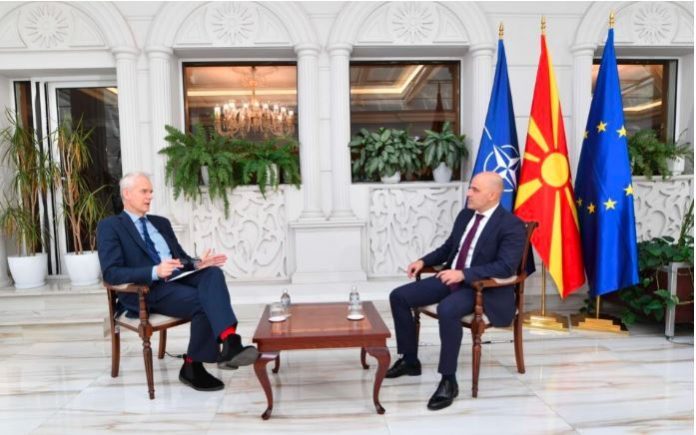 Macedonian Prime Minister DimitarKovachevski, in an interview for BBc’sHARDtalk political talk show, stressed that the country has achieved several key goals for the start of membership negotiations with the European Union.