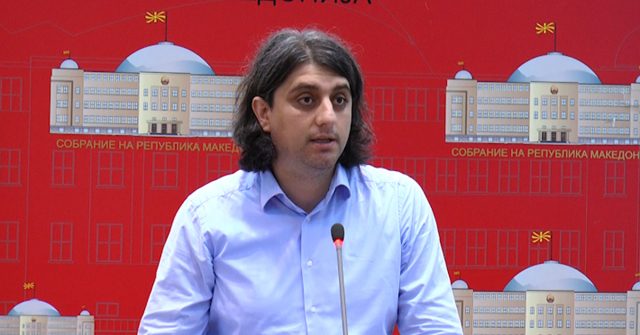 The indictment against the former Secretary General of the Government, Muhamed Zekiri, was approved, the Basic Criminal Court announced on Tuesday.
The former General Secretary of the Government, Muhamed Zeqkri, was charged with two contracts that he concluded while in office, which the indictment claims were made contrary to the Law on Public Procurement and that they damaged the state budget by around 1,453,418 euros.
The first contract for which the ex-secretary general is being prosecuted is for consulting services in connection with Macedonian Posts and for which procedure two Croatian citizens who are unavailable to the Macedonian prosecutor’s office are suspected. The contract was signed on May 4, 2021, concluded a contract for consulting services worth 795,000 euros.
The second contract for which Zekiri is being prosecuted, on the other hand, is for consulting services for the potential privatization of “Railways”. It was concluded for one month with another company on July 23, 2021 and was worth 772,400 euros without VAT.