Home Macedonia PPO: The arrested Nikolovski has nothing to do with the bomb threats... 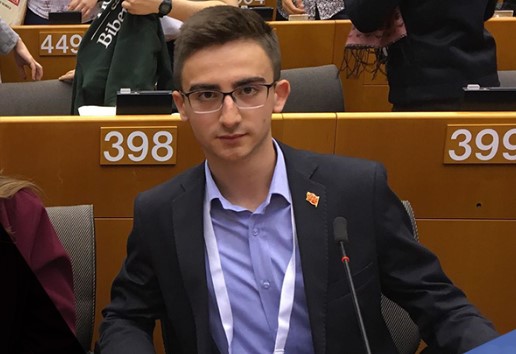 The person who was detained last night on suspicion of being connected to the threats of bombs planted in several secondary schools, has been released after the interrogation and search of his home, the initial expert reports did not show his connection with the sent threats, said the Public Prosecutor’s Office of the Republic of North Macedonia on Thursday.

As the PPO pointed out, after the person was arrested by the Skopje Police, the public prosecutor was notified, who, in the interest of effective action, immediately submitted to the judge of the preliminary procedure a request for a search of the suspect’s home and confiscation of the electronic devices from which messages could potentially be sent.

“During Wednesday evening, according to the instructions of the public prosecutor, all necessary actions were carried out in order not to further detain the suspect. Considering that the initial expert reports did not show a connection between the person and the sent threats, the person was released after the interrogation,” said the PPO.