Home Macedonia VMRO-DPMNE’s Nikoloskidiscusses the cyclical nature of history and the Macedonian club in... 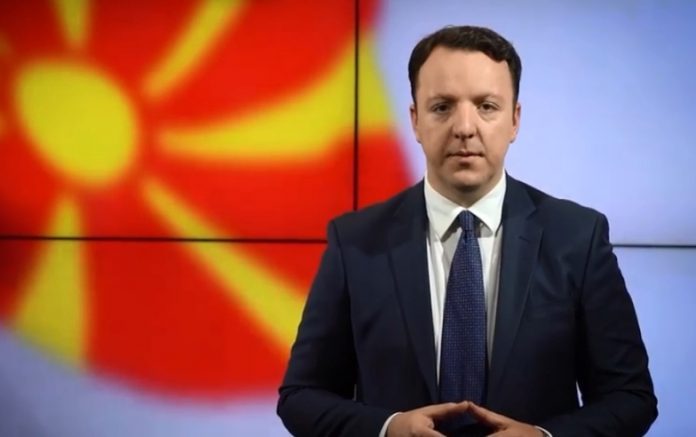 The world is already deep into the third decade of the 21st century and everything looks very different from our great expectations and dreams that were often associated with the year 2000 as a milestone towards the new century, but also the new millennium in which everyone will live happily and harmoniously. But unfortunately the developments confirm the cyclical theory of history rather than the theory of the end of history. A war is happening on European soil, just like in the 20th century, the 19th century, the 18th century, etc. It happens that an EU member state denies the right to self-determination to an entire nation. Just as Bulgaria denies the existence of Macedonians in the 21st century, it denied it in the 20th century, the 19th century, etc. Unfortunately, history repeats itself cyclically. And that is why the opening of a Macedonian club in Blagoevgrad – Pirin Macedonia, today’s Republic of Bulgaria, is a huge act in the direction of recognizing that there is a Macedonian people, Macedonian language, history and culture, the vice-president of VMRO-DPMNE AleksandarNikoloski said in an opinion piece published in the Focus weekly.