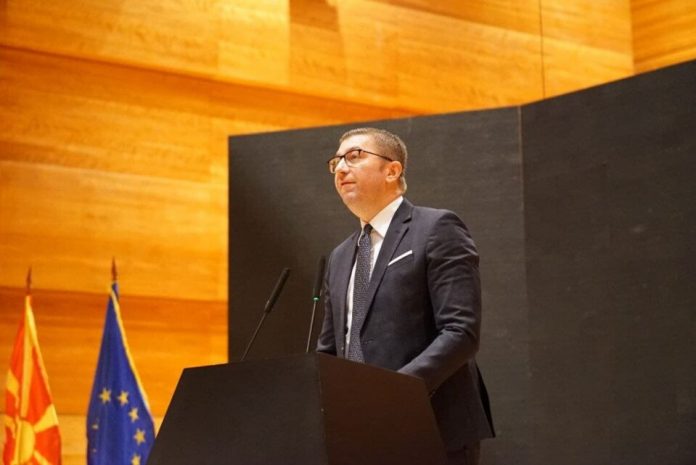 The leader of VMRO-DPMNE Hristijan Mickoski, in his opening address at the “Fair of changes that bring the future” stressed that the mayors of VMRO-DPMNE in just 1 year of their terms started construction or implemented projects worth 120 million euros.