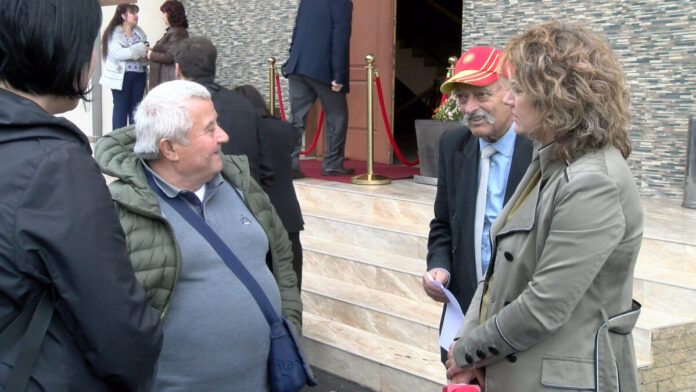 Macedonians from Bulgaria are not giving up on establishing private Macedonian clubs, after the closing of the “Nikola Vapcarov” club in Blagoevgrad. Borislav Bozhinov from the Macedonian organization OMO Ilinden announces that he will open a private club in his backyard, a 30 square meter garage in the village of Krumovo, five kilometers from Plovdiv.

Bozhinov along with Kiril Ivanov from OMO Ilinden are attending the all-Macedonian gathering on Sunday organized by the Association of Macedonians from the Aegean part of Macedonia “Mirka Ginova” from Shtip.

“I decided to open a club in my yard, I have a large garage, about 30 square meters, and in the spring I will open a private club and have nothing to do with the state or anything. The club will be called “Jane Sandanski” or “Macedonia”, we have not yet decided what it will be called,” said Bozhinov