Home Macedonia Report of VMRO-DPMNE mayors from the Eastern region: A new project is... 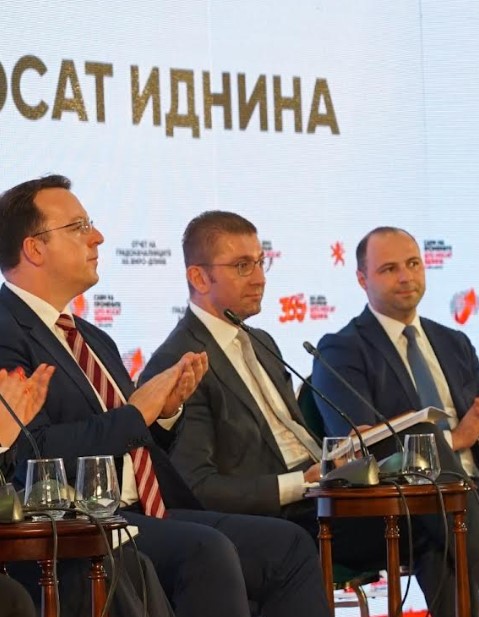 Mayor of the municipality of Shtip Ivan Jordanov, on day two of the “Fair of changes that bring the future”, at the forum dubbed Changes that bring the future in the eastern region, said that by taking over the position from the previous mayor from the ranks of the ruling SDSM, he was left with a debt greater than the basic budget of the municipality of Shtip, as well as outdated unpaid claims, but through responsible and housekeeping he managed to reduce the public debt and paid back one million euros to the Ministry of Finance in just one year.

“In just one year, we managed to pay back a million euros to the Ministry of Finance, as the first local government that made a step towards reducing the debt that was generated in the past years. It is characteristic of an irresponsible local government because they failed to collect the basic revenues that follow them, and consequently there were no results”, said Mayor Jordanov.