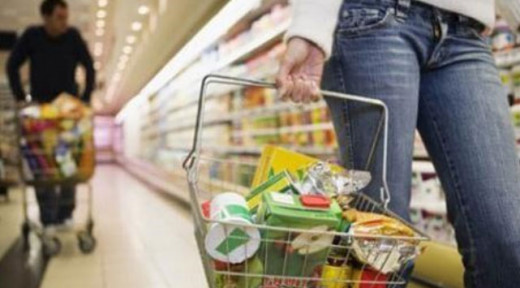 The Federation of Trade Unions of Macedonia (SSM) continuously monitors the economic situation in the country, especially from the aspect of ensuring basic existential rights for a dignified standard of living for workers and citizens.
As the largest and representative trade union, we are concerned, and we believe that workers and citizens will be brought to a difficult economic and social position, with the increase in inflation in the country.
The growth of inflation, which is increasing from month to month for the month of October, reached a record 19.8%, which affects the reduction of the purchasing power of workers and leads to the impoverishment of the entire population.
The Union of Trade Unions of Macedonia prepared the new minimum trade union basket for the month of October, which reached MKD 51,514.00 and it has increased by MKD 1,290.00 from the previous month of September, which was MKD 50,224.00 and from the beginning of the year, January 2022 grew by MKD 15,703.00.Compared to the same month of October last year, it increased by MKD 16,940.00.
This percentage of inflation for the month of October is a new alarm for the unions, because wages are not increasing but prices are still rising despite the margins. That is why the SSM rightly demands an increase in salaries of all employees in both the public and private sectors.