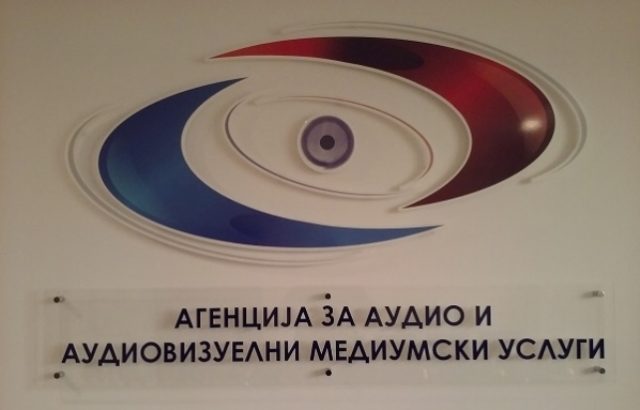 The legal regulation of Macedonia is 100 percent compliant with the European directive for audio and audiovisual media services. There remains the social media section, which is governed by the amendments to the European Directive from December 2018, for which a draft version is being prepared that should be ready in October next year, said the director of the Agency for Audio Visual Media Services (AVMS) Zoran Trajchevski on Thursday.

“Macedonia needs to harmonize the legislation and that includes video-sharing platforms and social media, that is, social media. In that direction, through the TAIEKS project, experts from EU member states have been offered, that is, experts from EU member states are already working in harmonizing the Macedonian media regulation with the amended Directive on Audio and Audiovisual Media Services,” said Trajchevski after the opening of a regional conference on the occasion of the 25th anniversary of the establishment of The Broadcasting Council, whose legal successor is AVMS.