Home Macedonia International action against a large investment fraud involving cryptocurrencies, some of the... 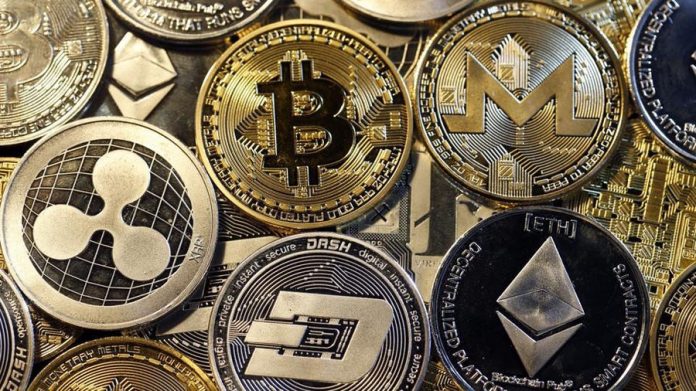 At the request of the Spanish, German and Finnish authorities, Eurojust and Europol have supported an action against a massive investment fraud involving the use of cryptocurrencies. The victims of this major online fraud are estimated to be in the hundreds of thousands. During operations on 8 and 9 November in Albania, Bulgaria, Georgia, North Macedonia and Ukraine, 15 call centers were searched and 5 suspects arrested.

The suspects allegedly belong to an organized crime group (OCG) believed to be involved in an investment fraud using cryptocurrencies. The criminal network used dozens of call centers in several countries and hundreds of online platforms to commit the fraud.

The suspects presented themselves as brokers who would help the investors earn large amounts of money through small investments. In reality, the OCG deceived the victims by gaining their trust online as well as through professionally set-up call centers or other modes of so-called social engineering. This encouraged victims to invest via web platforms controlled by the criminal organization, which resulted in them losing large sums of money.

The scale of the investigations in such cases is so far unprecedented. As revealed by the investigations, hundreds of thousands of investors all over the world have fallen victim to the fraud, dating back at least to 2016. The damage caused is estimated at EUR 50 million per quarter. Investigations into the cyber scam began in 2018, with seven countries having opened judicial cases against the OCG to date.