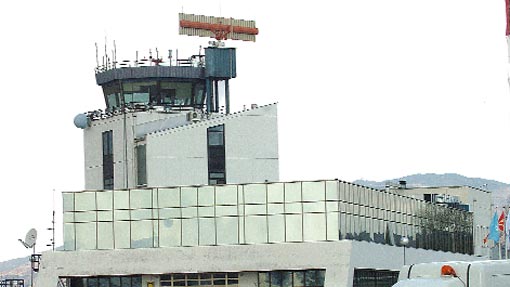 The M-NAV Management Board made the right call by closing the competition for air traffic controllers as it was started and as it was evaluated by the Danish consultants, Prime Minister Dimitar Kovachevski said on Sunday.

“During last week, I called the three M-NAV directors to come and report to the Government session,” said Kovachevski, asked what the Government plans to do after the latest developments with the air traffic controller competition in M-NAV.

The PM stressed that the next steps that will be taken will depend on the directors’ statements to the Government.

The management of M-NAV AD Skopje on Saturday accepted the selection of candidates for training for air traffic controllers, proposed by the Selection Commission, and gave guidelines for their employment for a fixed period of time and referral to schooling. The professional union of air traffic controllers (SSKL), which expressed doubt that there are plans to cancel the announcement because candidates close to the management and officials were not selected, announced that it will demand responsibility for developments that they believe have damaged the credibility of their profession.