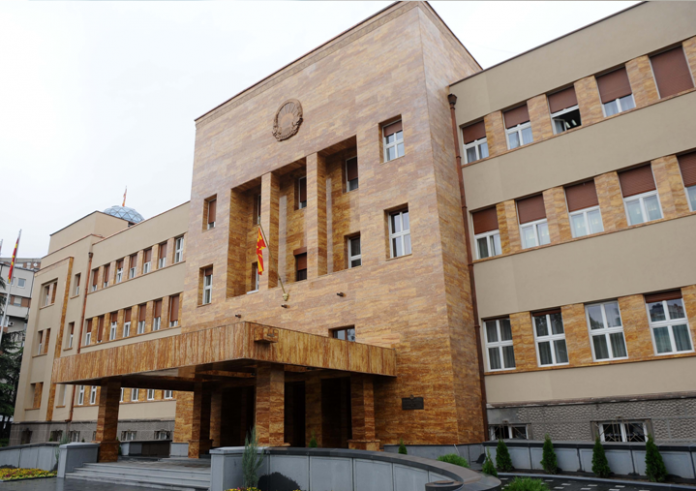 The student youth movement Student Resistance announces a peaceful student protest which, according to the announcement from Saturday on the social media, will be held on Monday at 4 pm in front of the Parliament under the motto “Stop the destruction of the student standard”.

The Student Resistance said in a press release that through the protest they will request the withdrawal of the proposed amendments to the Law on Student Standards, the equalization of the scholarships with the higher amount, the exemption of students from the Government’s anti-crisis measures for rationalization and saving electricity and improvement of conditions and immediate rehabilitation where is necessary in student dormitories.

“For decades, the students in Macedonia have been victims of bad policies and institutional passivity. It is high time to stand up against the destruction of the student standard. Therefore, it is time for student resistance!”, reads the Student Resistance’s press release.

Earlier, the MP from the ranks of LDP, Monika Zajkova, also stated in a post on social media that the proposal for the Law on Student Meals will be withdrawn, which, as she indicated, caused “justified reactions among students in relation to the criteria that were inserted in it, because compliance in this section together with the representatives of the students”.