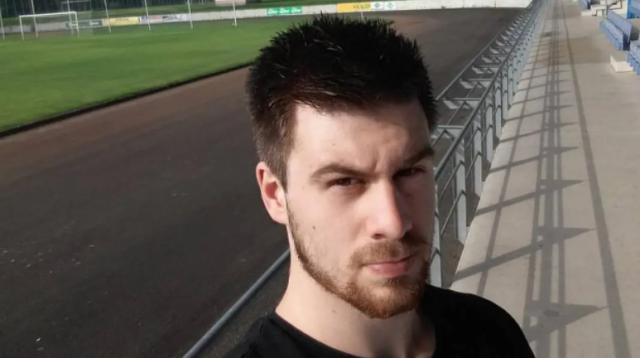 I ask the court to punish me for what I have actually done, and that, in my opinion and in the opinion of many others, is certainly not murder with intent, said the accused Angelo Gjorgievski, in his closing arguments during the trial for the Croatian handball player Denis Tot’s murder.

The accused Gjorgievski said that at no time did he want to hurt or in any way harm the now deceased Denis Tot.

Defendant Klementina said she stood by her lawyers’ closing arguments and said she regretted the case, which she said was “no way I wanted it to happen.”

The trial is led by Judge Elena Ilievska Josifovikj. The verdict will be announced on November 30.