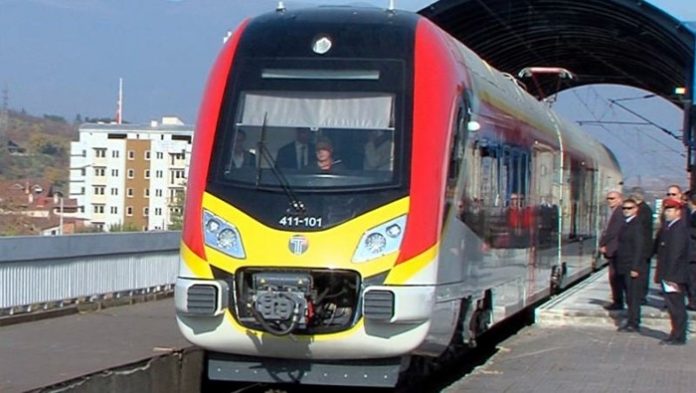 The passenger train that left Skopje Sunday afternoon at 2.30 pm arrived in Bitola last night 30 minutes after midnight. The train traveled for 10 hours because it was stopped at the train station in Bogomila.

As the Veles Railway Station informed the media, the cause was a broken down locomotive of a freight train near the village of Slepche, due to which the railway was blocked. The damaged locomotive was pulled from another one at 9:50 pm, when the passenger train from Bogomila continued to Bitola.

Passengers from the overcrowded passenger train with three carriages reacted on social media on SUnday because of the long wait at the station in Bogomila.