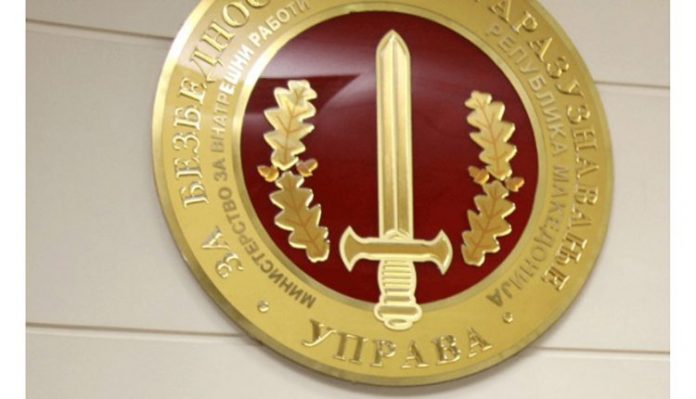 Two members of the National Security Agency (ANB), who are part of the strategic cooperation department, have been suspended due to the case of Ukrainian businessman Oleksandr Onishchenko, who received Macedonian citizenship even though he was blacklisted in the United States due to interference in the election process, Fokus.mk has learned from unofficial sources.

After ANB director Viktor Dimovski referred to a session of the parent parliamentary committee, he pointed out that an official did not carry out the necessary international consultation with NATO partners before giving consent that there was no security risk.

According to the opposition VMRO-DPMNE headed by Hristijan Mickoski, Dimovski wants to avoid responsibility in this way, because the consent within the ANB passed through several filters, and the final signature is put by the director, who in turn is appointed by the Government.

While waiting for the director to make a reference to a closed government session, Prime Minister Dimitar Kovachevski stated that several institutions gave the green light for the pro-Russian Ukrainian businessman’s citizenship, but, as he added, they will request additional information after the new situation.

President Stevo Pendarovski, on the other hand, considered that it is a scandal, because, according to him, the information that Onishchenko is on the U.S. blacklist should not be specially provided, since it is publicly published information.