Home Macedonia SDSM should stop the blame game, the energy system is about to... 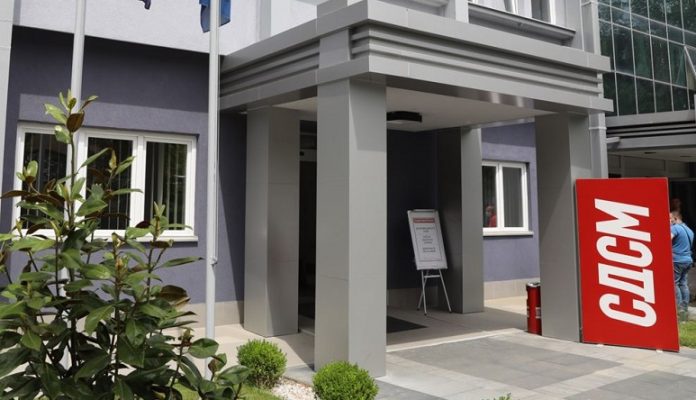 SDS should leave the blame game and who is the bigger parasite. The energy system is about to collapse, and ESM director Vasko Kovachevski and MEPSO director Orhan Murtezani each receive a salary of 1700 euros per month. In four years, these government officials, parasites in society, will get a total of 163,200 euros only on the basis of salary, said VMRO-DPMNE on Tuesday.

“While the number of poor is growing daily, over 500,000 citizens live on 150 denars a day, companies are closing, and the number of laid-off workers is increasing, Kovachevski and Murtezani live in luxury. The price of the incompetence of Kovachevski and Murtezani is paid by the citizens, while they live on the backs of the people, the citizens live in misery, reads the opposition’s press release.