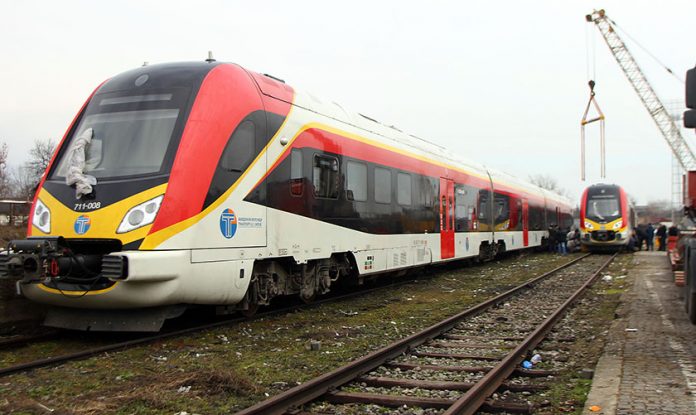 The Skopje – Bitola train takes 10 hours to arrive, the lines to Kichevo and Kochani have been canceled, the railways are in a coma, but the directors’ pockets are lined with fat salaries in times of crisis. The railways are collapsing and accumulating losses, but importantly the directors appointed by SDS and DUI are paid over a thousand euros monthly salary, without allowances, VMRO-DPMNE accused on Wednesday.

“On top of this, they also hired five advisers with enormous fees of 1,000 euros. If the total funds are collected annually, this management team costs Macedonia more than 10 million denars or an incredible 650 thousand euros for one term! Just to remind you, these highly paid managers run a loss-making company with a deficit of several million euros,” reads the opposition party’s press release.