Home Macedonia Mayors of the City of Skopje and Karposh meet with Kovachevski at... 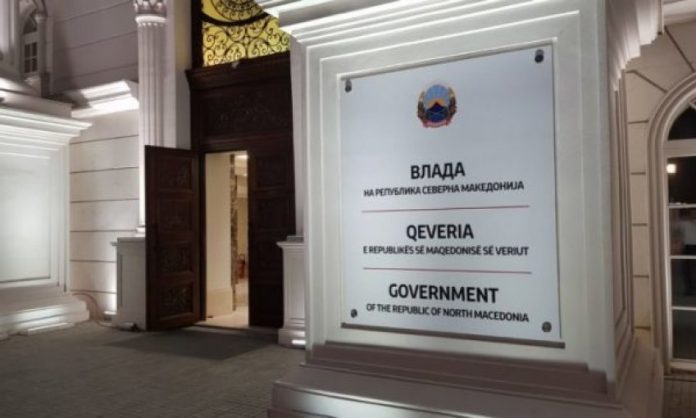 Prime Minister and leader of SDSM, Dimitar Kovachevski, had a meeting Wednesday afternoon at the Government building with Skopje Mayor Danela Arsovska and with the Mayor of theb Karposh municipality and leader of GROM, Stevcho Jakimovski, NetPress has learned.

For now, there is no information about what was discussed at the meeting, it is only known that the meeting lasted about an hour and a half, and one of the possible topics was a political coalition.

It remains unclear, and for the time being the City of Skopje does not reveal, whether it was about the revocation of credentials or the current problems of Skopje citizens