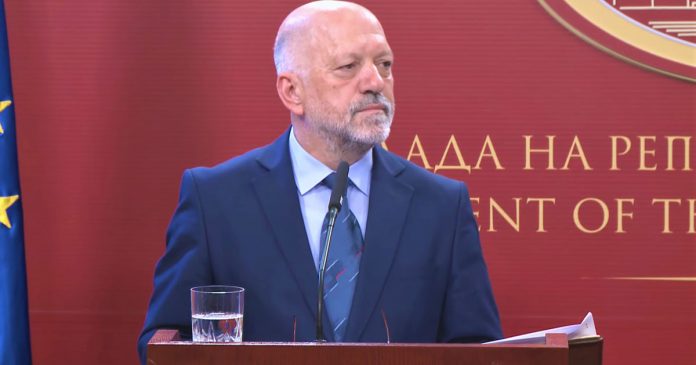 The current director of the National Security Agency, Viktor Dimovski, will be removed from his position in a maximum of 20 days, announced Macedonian Prime Minister Dimitar Kovachevski on Thursday.

Director Dimovski was questioned before the Parliament Committee to answer why the ANB gave consent to issue a Macedonian passport to the controversial Ukrainian businessman Onishchenko, even though an international warrant was issued for him.

To make the irony even greater, Dimovski’s term as director of the National Security Agency is expiring, because he has been appointed as the country’s ambassador to France. There is no word on whether this appointment will be revoked.