Home Macedonia Onishchenko surprised by decision to be stripped of Macedonian citizenship: I have... 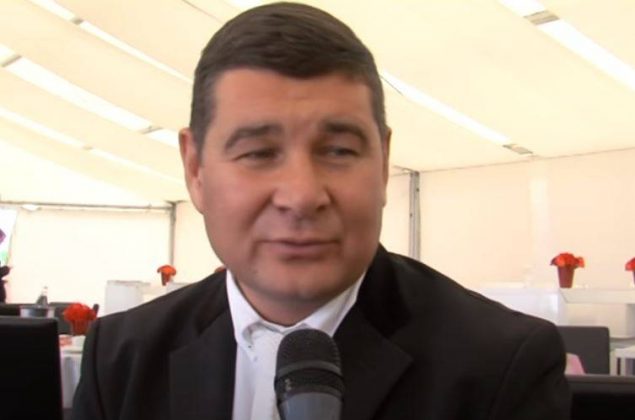 After the announcements that the Government will comb through Olesandar Onishchenko’s file and check whether he submitted the citizenship application with false documents, in order to start a procedure for his revocation, the Ukrainian-Macedonian equestrian representative also announced.

In a statement to daily news outlet Sloboden Pechat, the Ukranian businessman says that he is surprised by the procedure because, as he says, there was no fraud in his case

He claims that he had a Russian and Ukrainian travel document, and in Macedonia he applied with Russian documents because he previously represented Russia at equestrian competitions.

“I have only valid documents, I cannot have invalid ones, I am an official person” the controversial Ukrainian pointed out on Thursday.