Home Macedonia Macedonians in Albania say Bulgaria is trying to assimilate them: Even during... 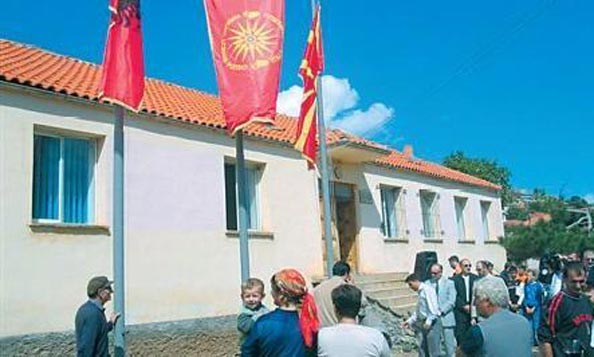 The Macedonian association “Ilinden”-Tirana strongly reacts after “the subsequent activity of the Bulgarian embassy in Pustec, in the efforts for the assimilation of the Macedonians”.

In its reaction, the society first presents the real situation with the existence of only members of the Macedonian minority, according to whose requests the teaching took place in their native Macedonian language.

“After the end of World War II, good relations were established between the Yugoslav and Albanian states. Based on several bilateral agreements, in Albania the Macedonian population was allowed to learn in their mother tongue, not only in Mala Prespa, but also in Golo Brdo and several villages of the Peshkopeja district. Macedonian teachers were sent by the Yugoslav state to establish teaching in the Macedonian language. According to the bilateral agreement regarding teaching, the District Superintendents of Education were responsible for issuing decisions for the appointed teachers,” reads the association’s press release.