Home Macedonia Trenchevska and kindergarten director must resign for the brutal violence against a... 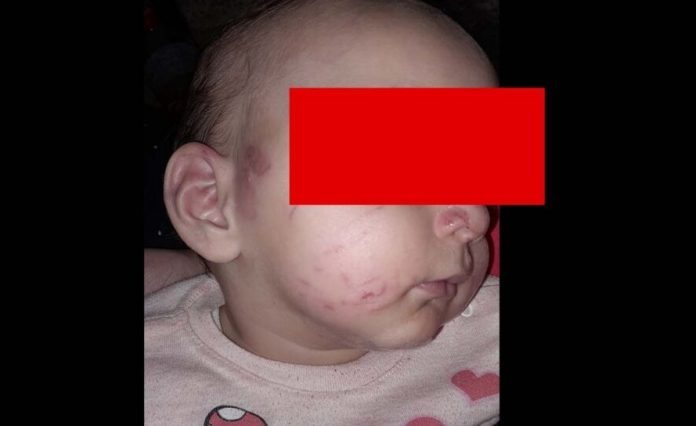 Brutal violence is happening in the Cvetovi kindergarten in Gevgelija, and Minister Trenchevska is trying to hide the whole case from the public. A ten-month-old baby ended up with serious bodily injuries and a hematoma on the head, and the Minister of Labor and Social Policy Jovanka Trenchevska and the director of the kindergarten Elizabeta Stoimenova are trying to cover up the whole case and show that it is a child’s game, reads VMRO – DPMNE’s press release issued on Saturday.

The largest opposition party says that the entire public saw that these were not scratches on the ten-year-old baby, but bruises all over his face.

“Shameful and without a gram of sense of responsibility and virtue. Trenchevska and Stoimenova are most responsible for this incident and instead of making it a practice for others to answer, they should resign immediately. No violence must be tolerated, least of all violence against children. If we were a democratic country, the minister and the director would have resigned by now for moral reasons and the whole incident would have been dismissed by now. But we have faint announcements and unsuccessful attempts from Trenchevska to hide the whole case. Parents are disturbed by this unfortunate event, and they fear that due to lack of responsibility, this kind of violence may happen to other children in kindergartens. Trenchevska should resign and show that the protection of children is her priority. Resignation immediately,” the opposition party’s press release added.