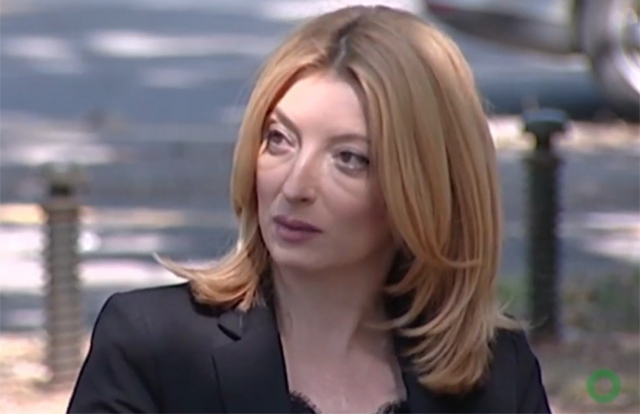 Instead of solving the problems of the citizens, the Mayor of the City of Skopje Danela Arsovska creates new problems. Instead of being focused on implementing its program, she is focused on creating conflicts. In a short time, she created chaos in the city, VMRO-DPMNE said on Wednesday.