Home Economic Pari.com.mk analysis: EUR 1.5 million were deposited into the account of the... 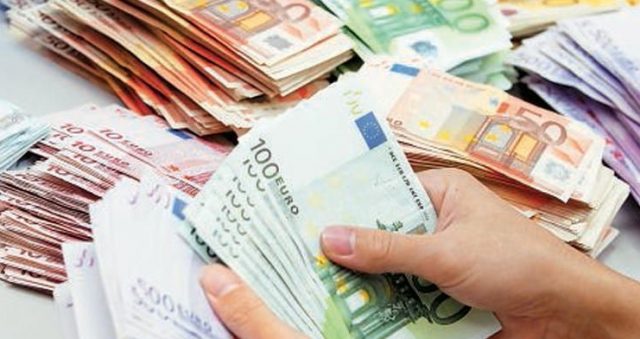 According to the latest statistics of the Pension and Disability Insurance Fund for the month of October, 1.5 million euros were deposited into the account of the Union of Associations of Pensioners in the country in ten months based on the basic membership fee. On a monthly basis, on this basis, 155,000 euros were paid to the associations in October.

Almost all pensioners want and agree to deduct 150 denars from their death pensions, which they pay to the Solidarity Fund and after death it is paid to the family. But if they want that amount to be deducted, they must also pay a membership fee of 30 denars to the associations. Since October, as many as 313,837 pensioners have signed up to have their death pensions deducted, and thus their membership fees. In ten months, 7.3 million euros have been paid as death benefits from the Solidarity Fund to 15,905 deceased beneficiaries.